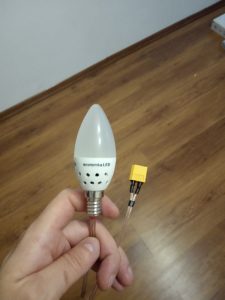 END_OF_DOCUMENT_TOKEN_TO_BE_REPLACED

Hello, today we continue to explore STM32 microcontroller board via Mini64SE R6. In the last article, we’ll run the demo project that generated to us Eclipse.
Let me remind in this project has been programmed flashing LED frequency of once per second. Today we will control the LED brightness via pulse width modulation. 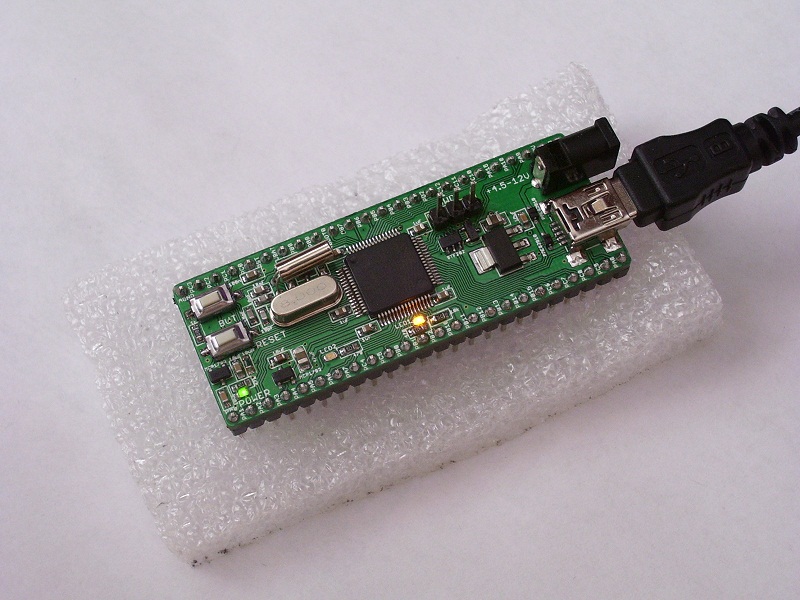