I’ve just made an antenna tuner 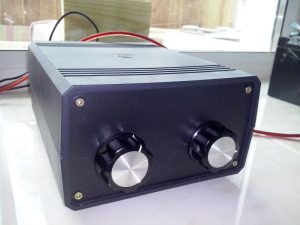 Tuner made by the scheme UX0DC 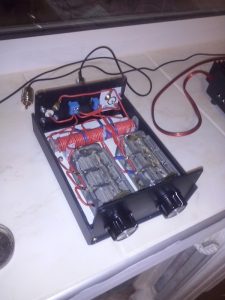 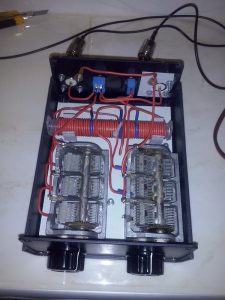 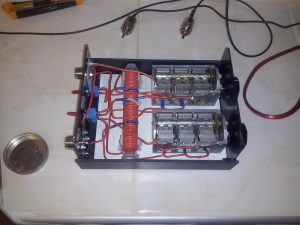 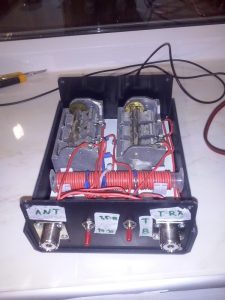 Everything is done according to the scheme. As the variable capacitor used capacitors from radio “Ocean”. Case for winding coils made of disposable syringes diameter of 13mm. Today tuner is used SW2016 transceiver and tunes 10 meters wire at frequencies from 3.5 to 21 MHz